The Magic Numbers formed in late 2002 in Hanwell, west London. A uniquely set up band of two sets of brother and sister - Romeo and Michele Stodart and Angela and Sean Gannon - they started playing shows through London honing their sound and along the way picking up a who’s who of fans including the likes of The Chemical Brothers, Travis, Ed Harcourt and Noel Gallagher.

Following their signing to Heavenly, their popularity grew rapidly starting in 2004. With just two singles released - the limited edition 7” ‘Hymn for Her’ and ‘Forever Lost’ - they went on to sell out three nights at the legendary Borderline. They then played a sold-out show to a crowd of over 2,000 at The Forum in Kentish Town - an incredible feat considering their debut album was still not released.

When the album was finally released, the album was met with huge acclaim from the critics and fans alike receiving 55 review from Mojo 45 reviews from Uncut, Q, Rolling Stone and The Guardian with NME and Pitchfork giving it 8 out of 10. It reached number seven in the UK album charts, selling two times platinum and it was met with similar enthusiasm through Europe.
Ren Harvieu
Ren Harvieu is a darkly enigmatic singer/songwriter from Salford, Manchester. Hersecond album, Revel in The Drama came out in April 2020 on BellaUnion.The album,produced by Romeo Stodart of The Magic Numbers & Dave Izumi Lynch, departs somewhat from that 60’s setting of her 2012 Debut 'ThroughThe Night' and delves a more HD world of deeper blacks and brighter colours both musically and lyrically. Ren struck up a telepathic writing partnership with Romeo Stodart, who also plays guitar in her live band. It is a record for all seasons, tongue firmly in cheek one minute, heart sucking in dark matter and exploding out supernovas the next. 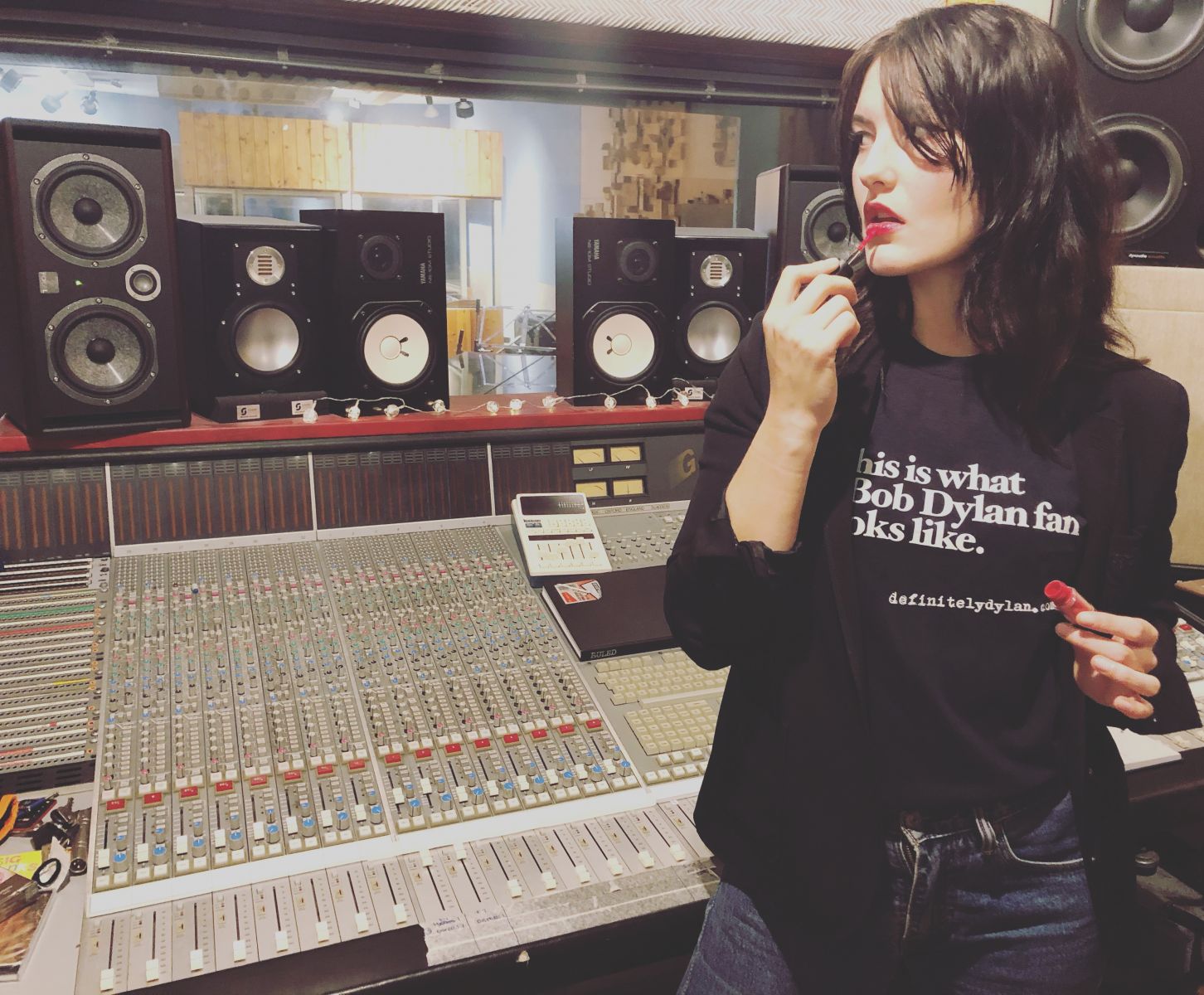