Working-class comedian of her generation, Suzi Ruffell has had five sell-out runs at the Edinburgh Festival racking up critical acclaim.
ALONGSIDE:

Tessa Coates is a stand-up, writer, one third of critically acclaimed sketch group Massive Dad (‘Hilarious’ **** Guardian) and co-host of the smash-hit podcast Nobody Panic. 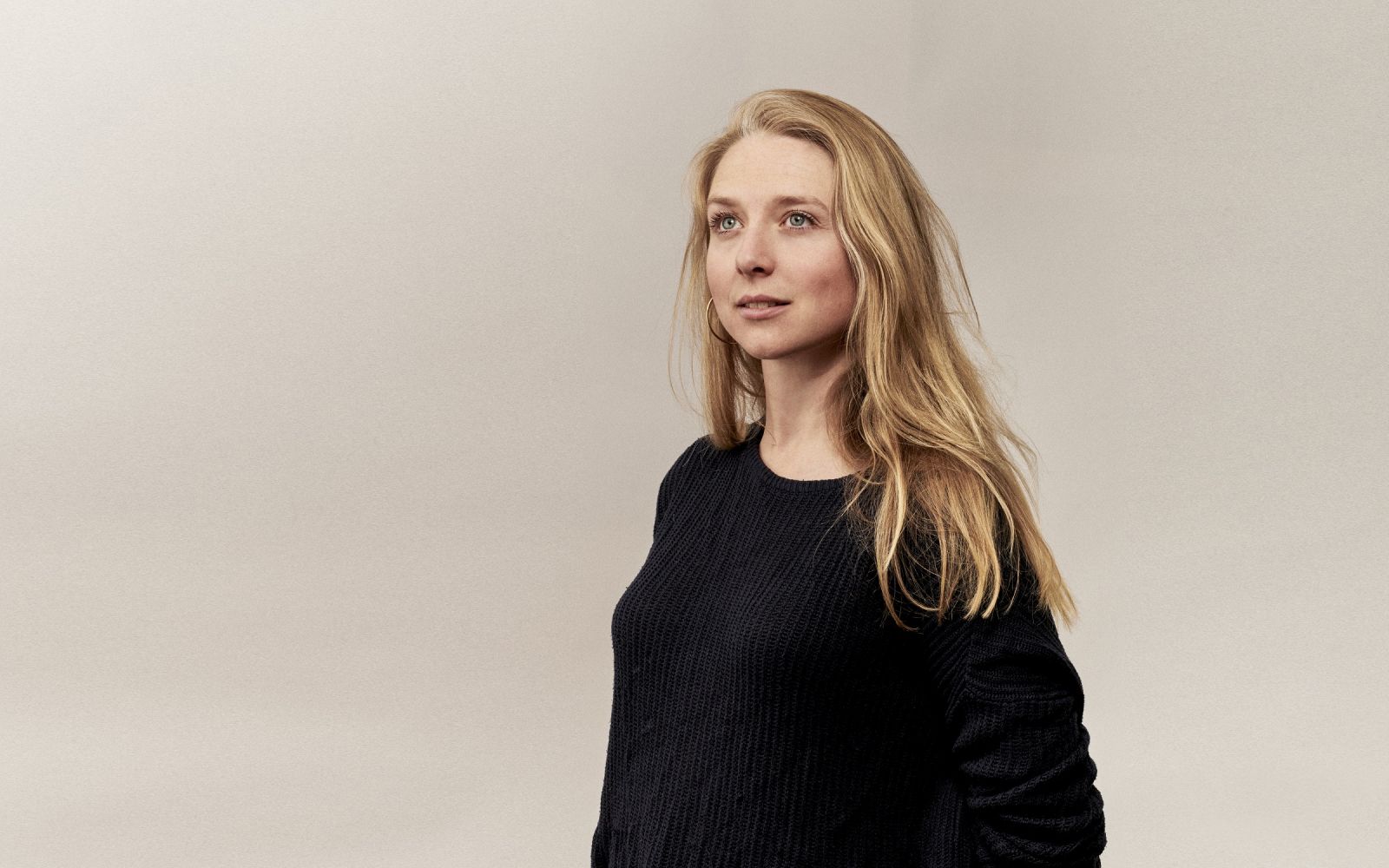 is an up and coming stand-up and writer (BBC Audio Contract Writer 2021) with 'dry wit akin to Jack Dee or Romesh Ranganathan' (Voicemag).

Writer for Have I Got News For You, BBC4’s Dead Ringers, The Now Show and Bad Advice with Olga Koch.

Rajiv was recently the tour support for Olga Koch and in 2019 was shortlisted for BBC New Comedian of the Year.

'The gem of the night' (Intermission Bristol) 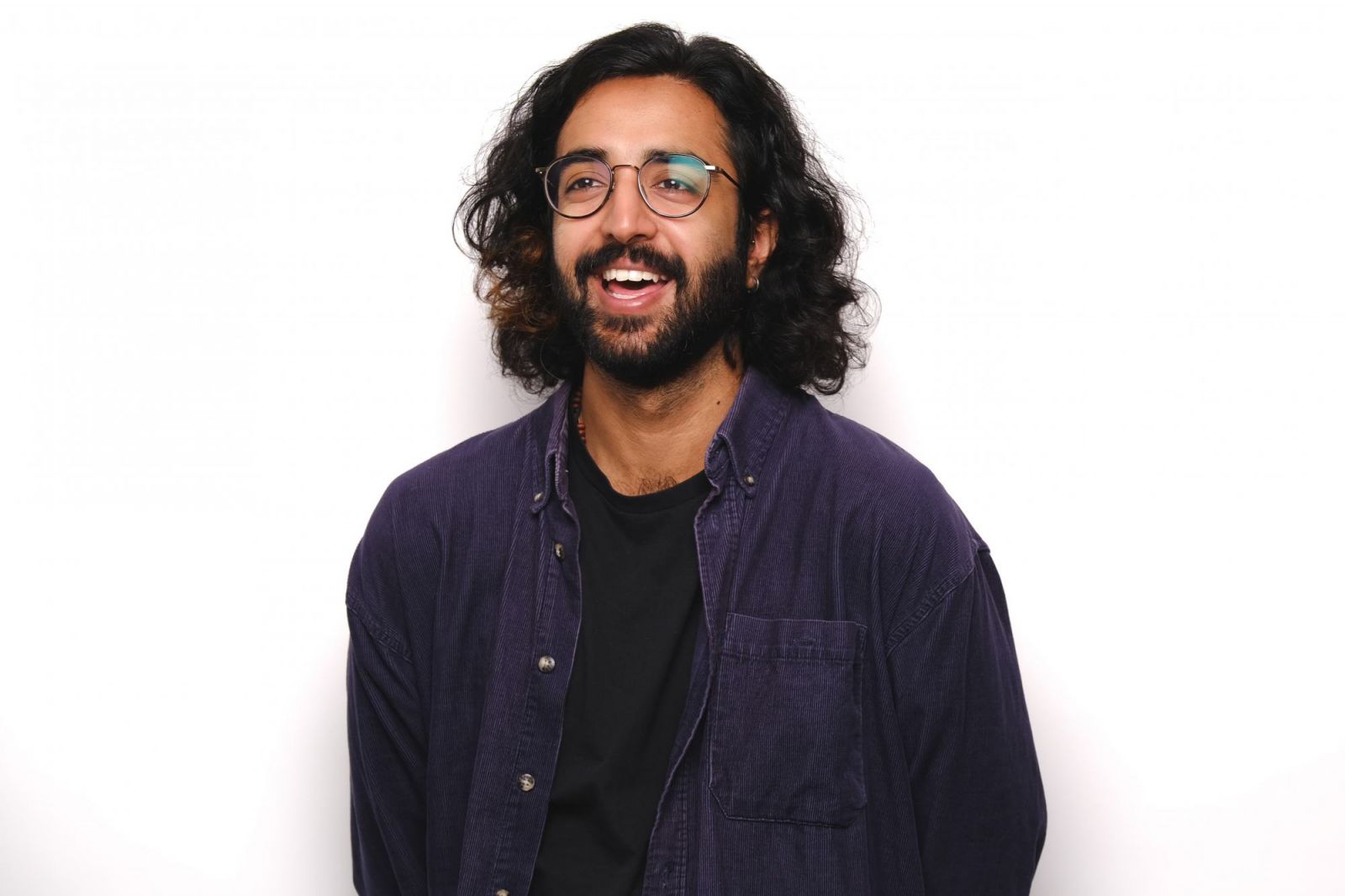 Morgan Rees is a rising star of the UK circuit. This softly spoken Welsh comedian boasts a densely packed arsenal of impressive one-liners and hilarious short stories. He has appeared on BBC Radio 4 in the prestigious finals of the BBC New Comedy Award. He was also a runner-up in So You Think You’re Funny 2017, and a finalist in Chortle Student Comedy Award. 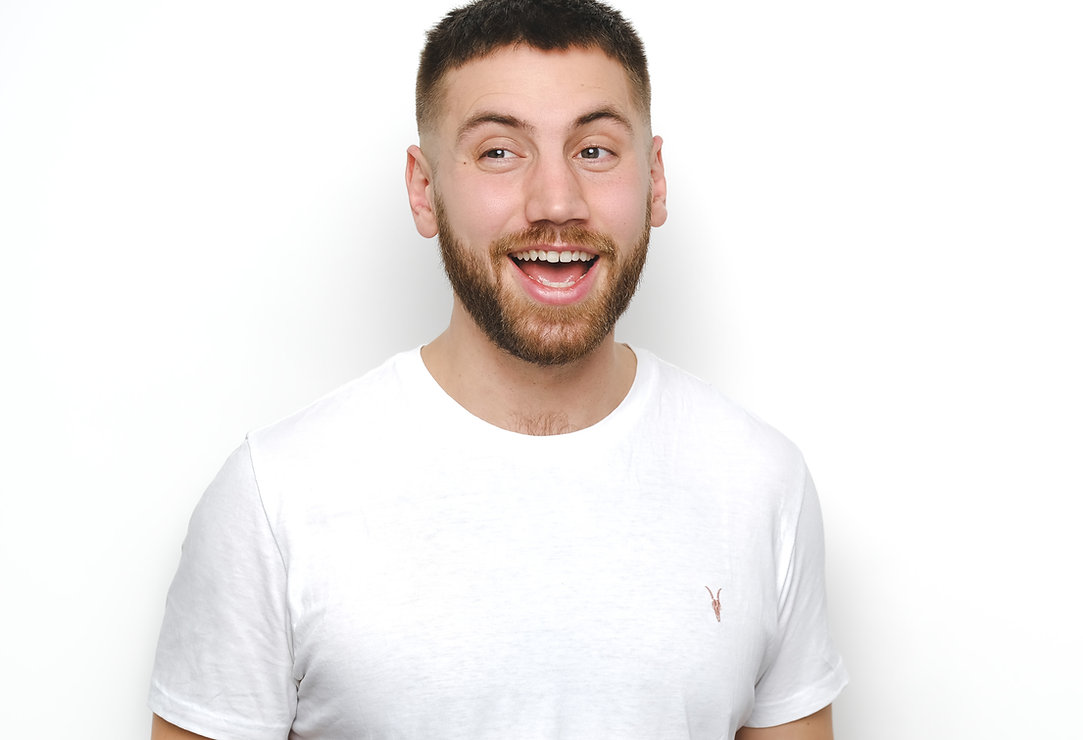